Hermosa North School has been a part of the Hermosa Beach City School District since 1924 but has not been an active site for the district since 1984 due to enrollment, existing building condition, and seismic deficiencies. In the meantime, the building has been leased out to outside groups. As Part of Measure S passed by Hermosa Beach voters, the North school campus will be demolished and reconstructed with new buildings to serve all of the district’s 3rd and 4th grade students. This is the first phase of the $59M bond program that will also include significant new construction and modernization at Hermosa View School and modernization of the existing buildings at Hermosa Valley School. Sustainability is a top priority for all the District’s projects, and the new North School is planned as a Zero Net Energy campus, employing highly efficient MEP systems, an upgraded building envelope, and solar photovoltaic panels to create a campus that generates all of the electricity that it uses. 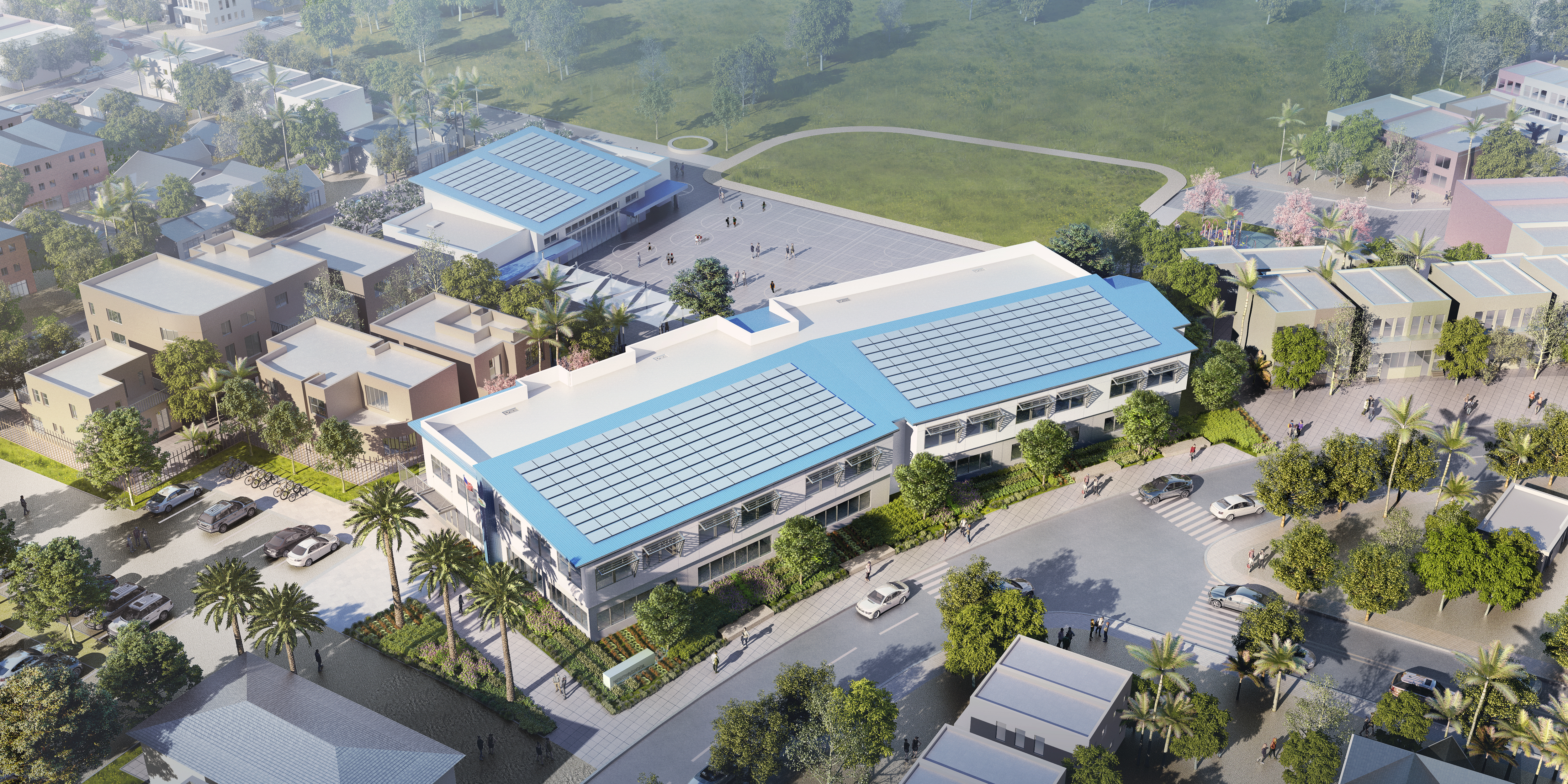 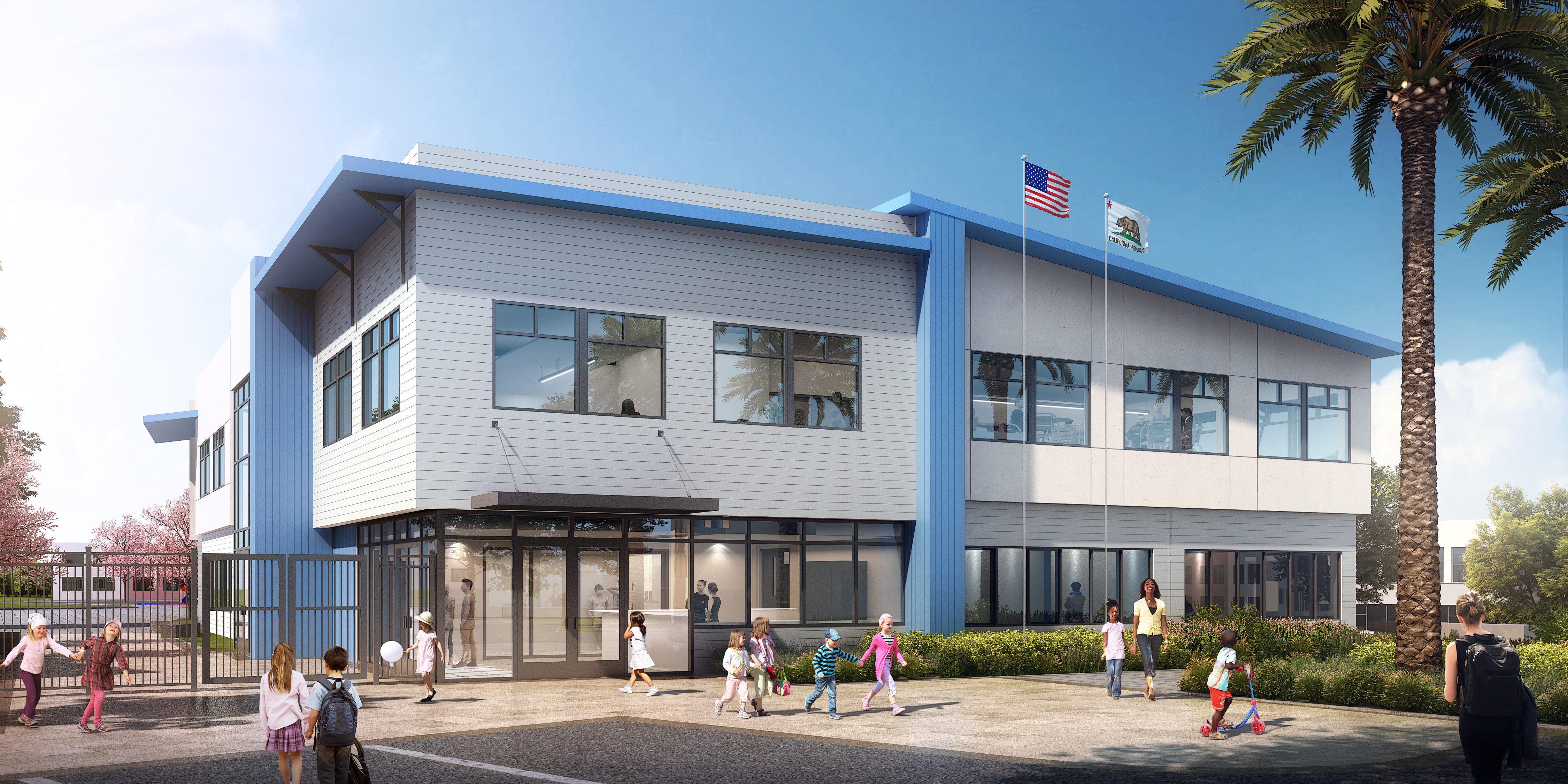 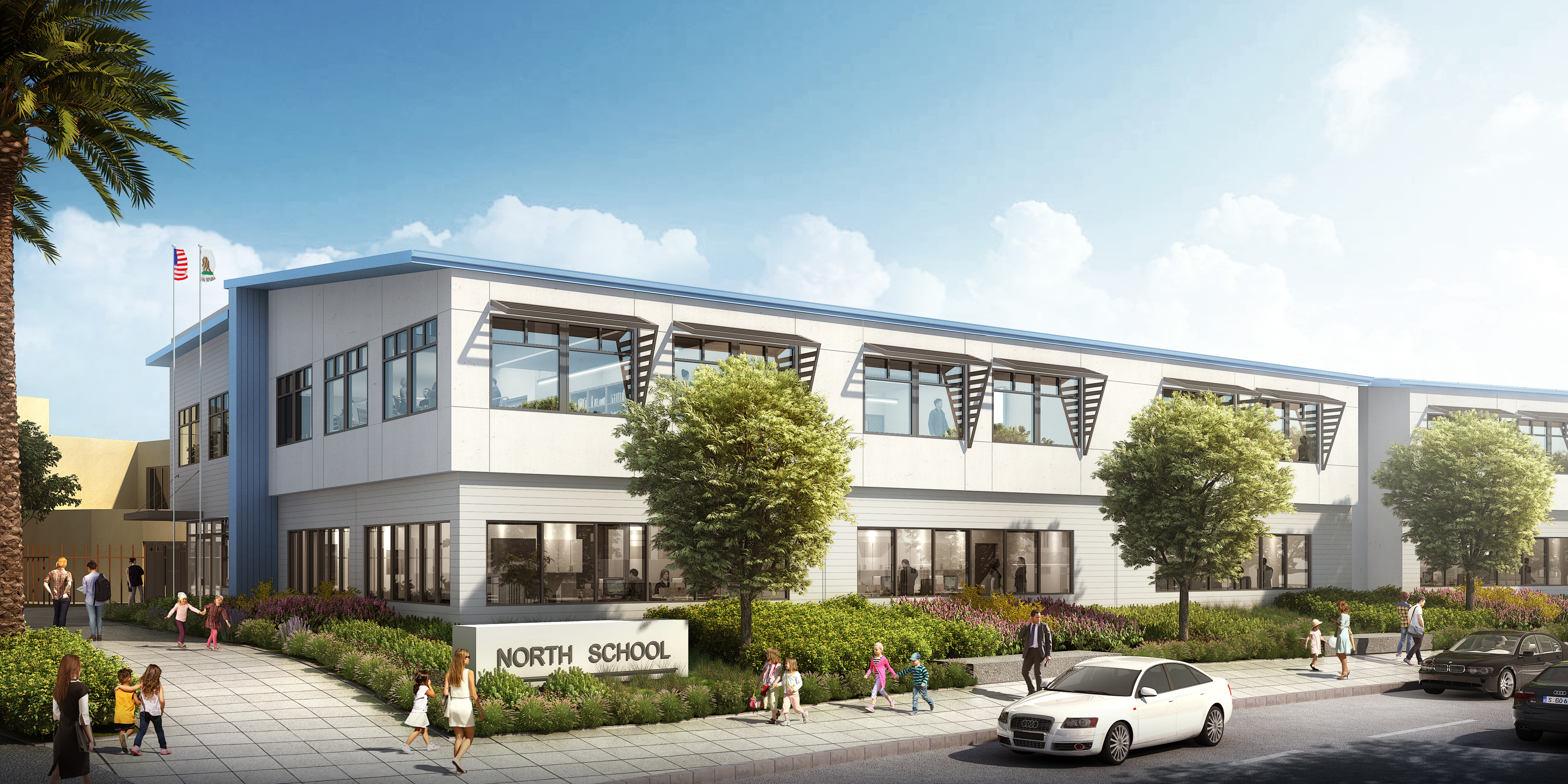 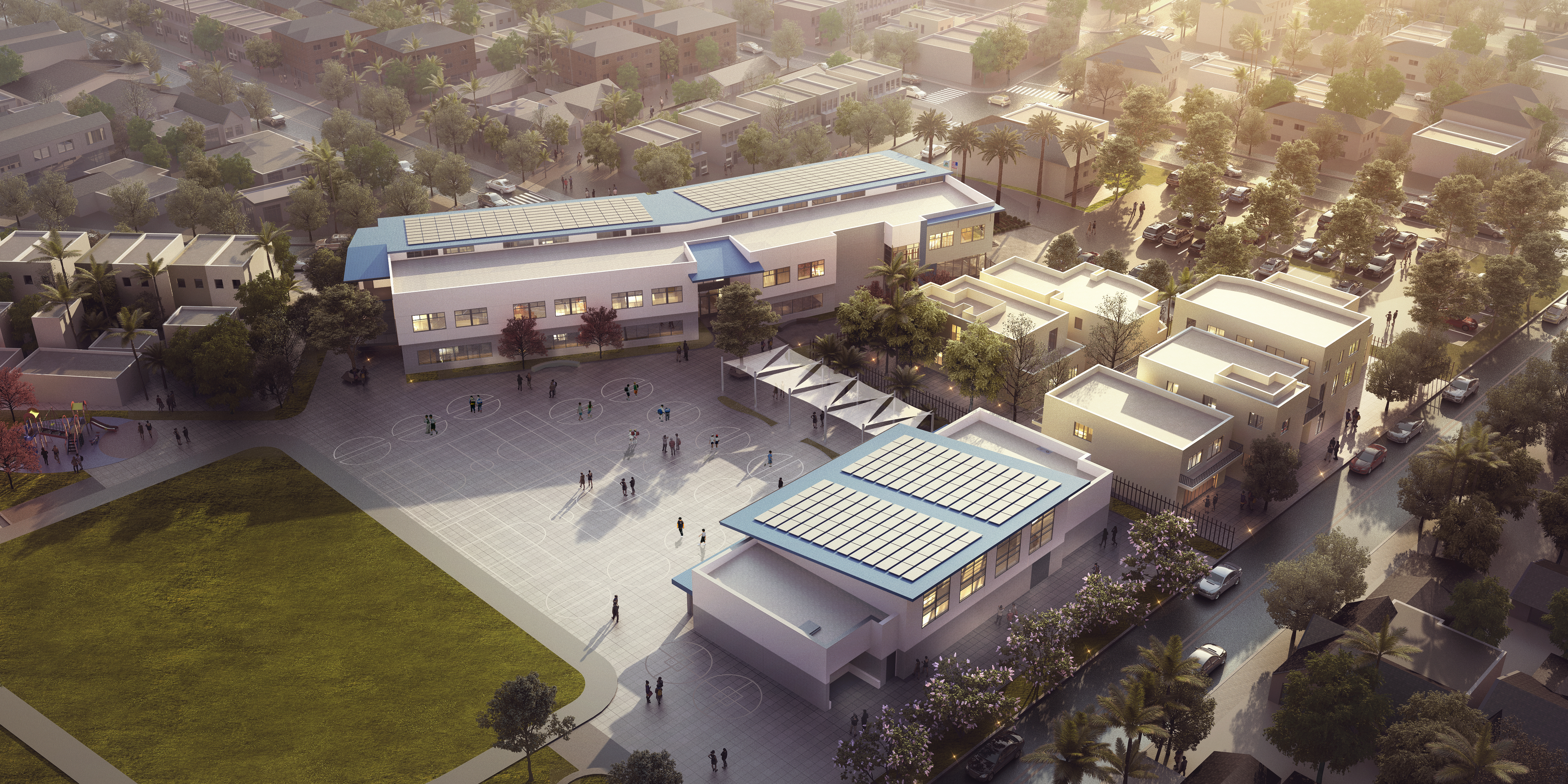