SVA Architects worked closely with district administrators, staff, students, and faculty to create a needs assessment and campus master plan concept for San Dieguito High School Academy. The plan acknowledged the historic character of several existing structures and worked to preserve the essence of the campus while maintaining a consistent vision to bring the campus into the 21st century. With most existing structures requiring extensive renovation to bring them into compliance with modern code regulations, the plan also incorporated several new buildings, including a math and science facility as well as a new arts and humanities structure, which SVA would later design in subsequent phases of the master plan’s execution. 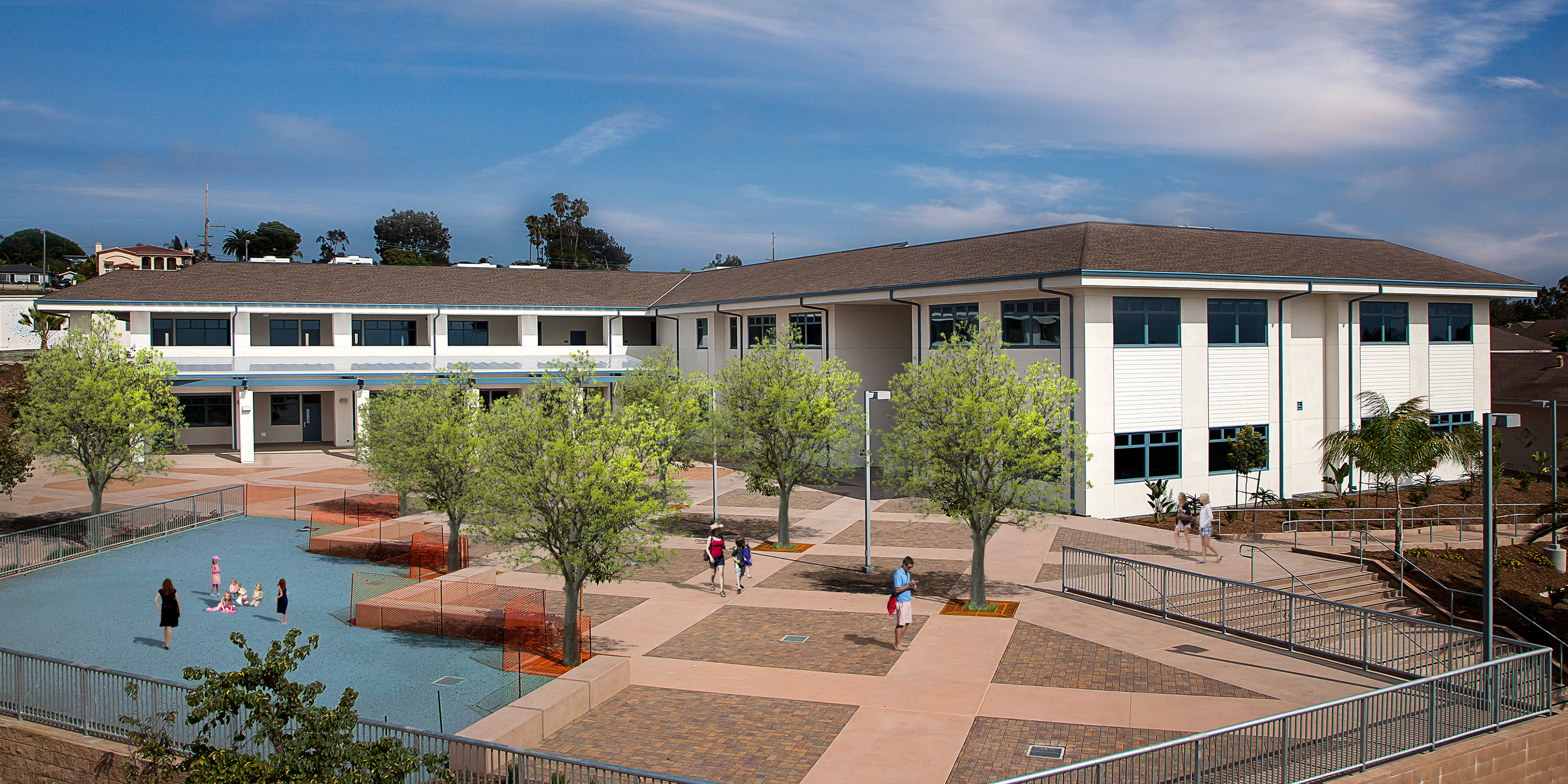 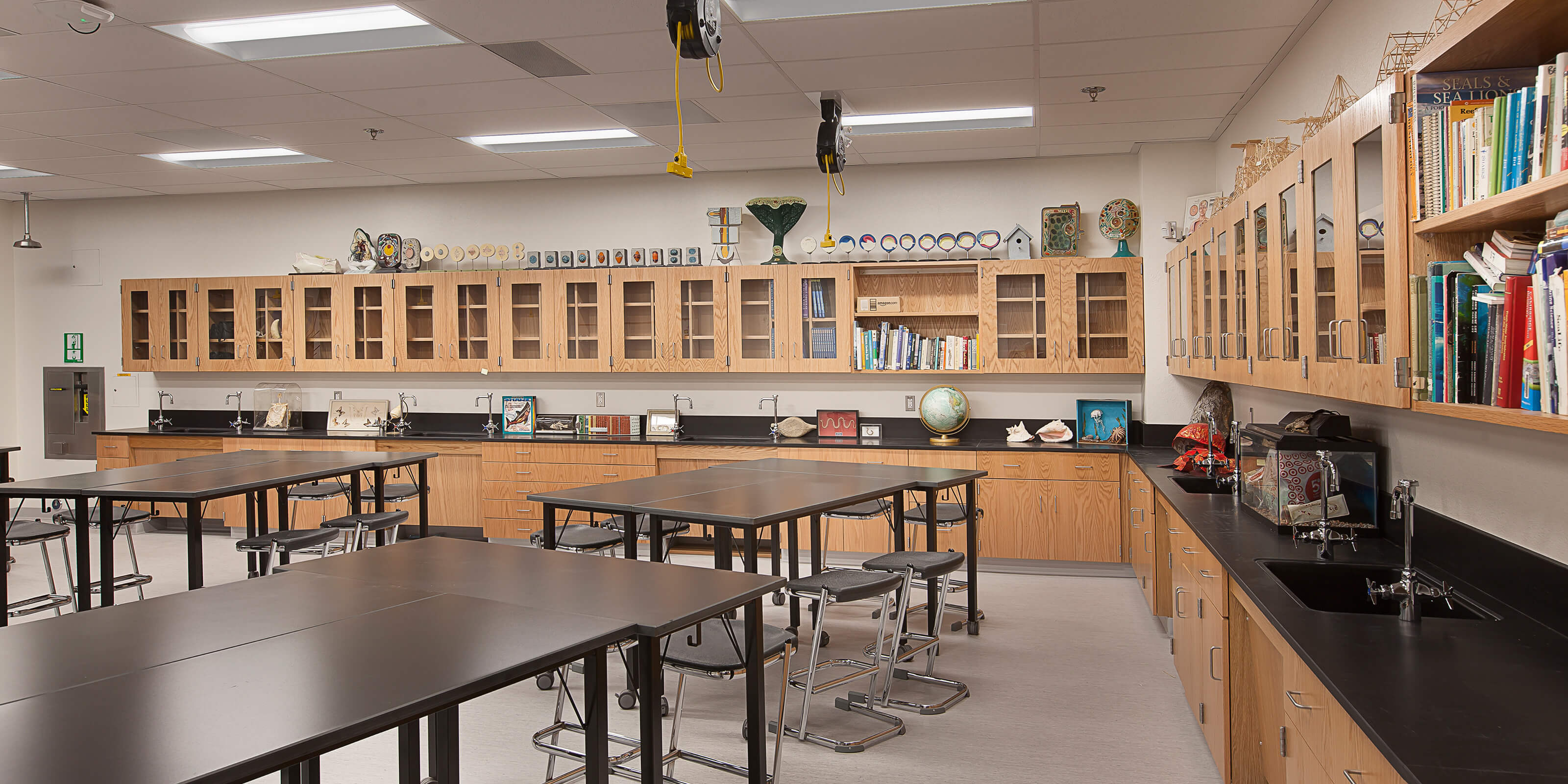 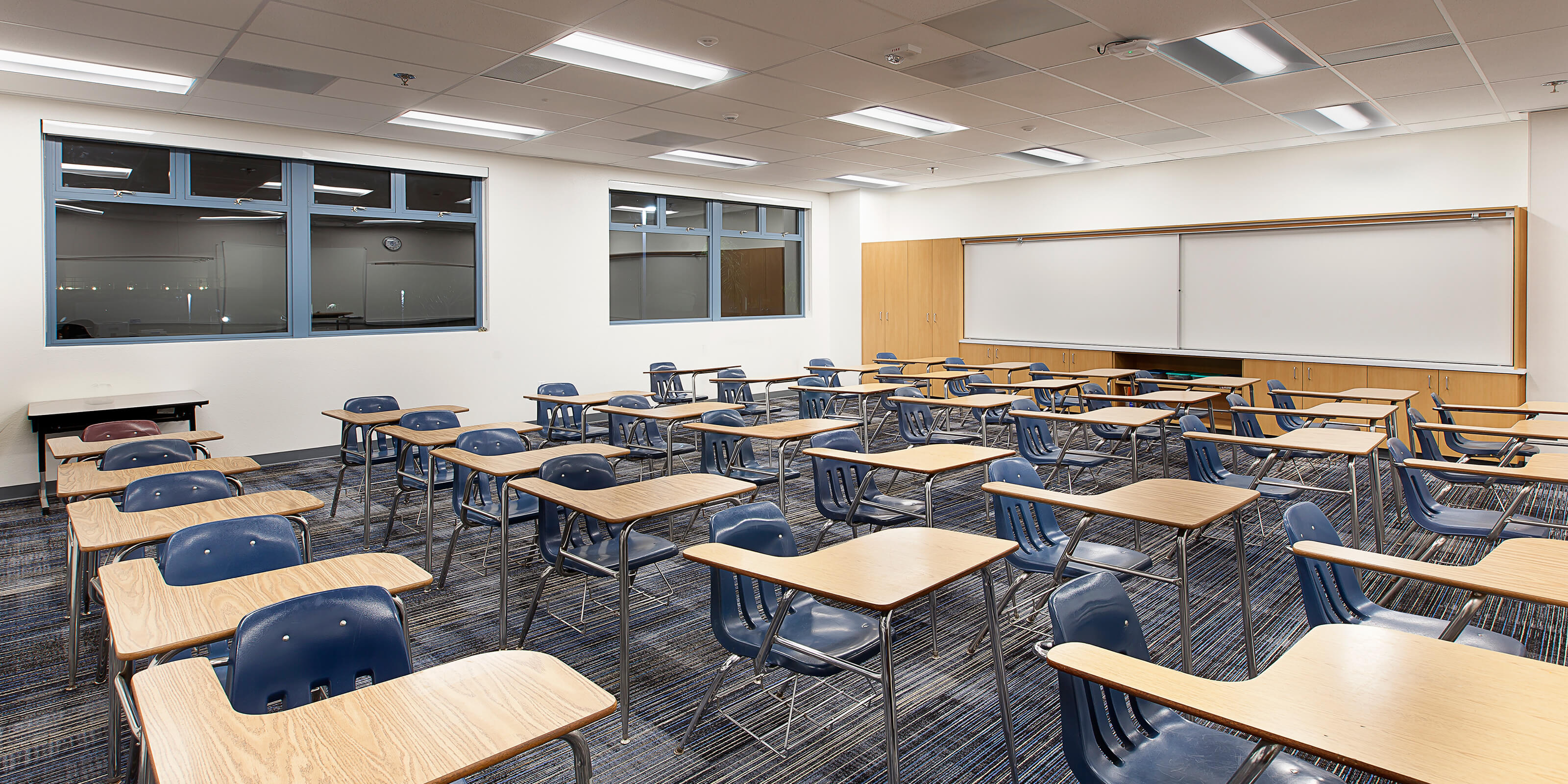 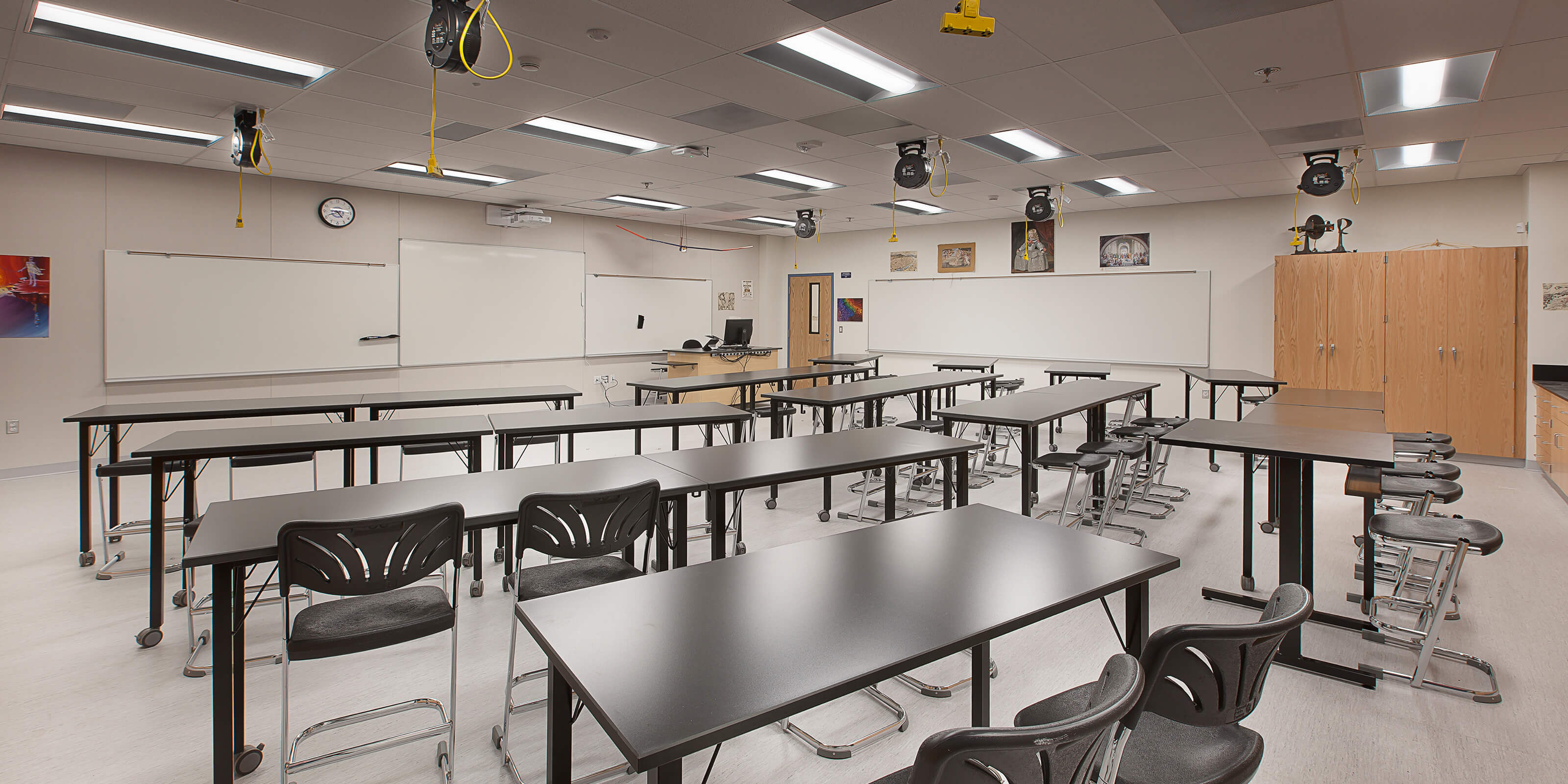 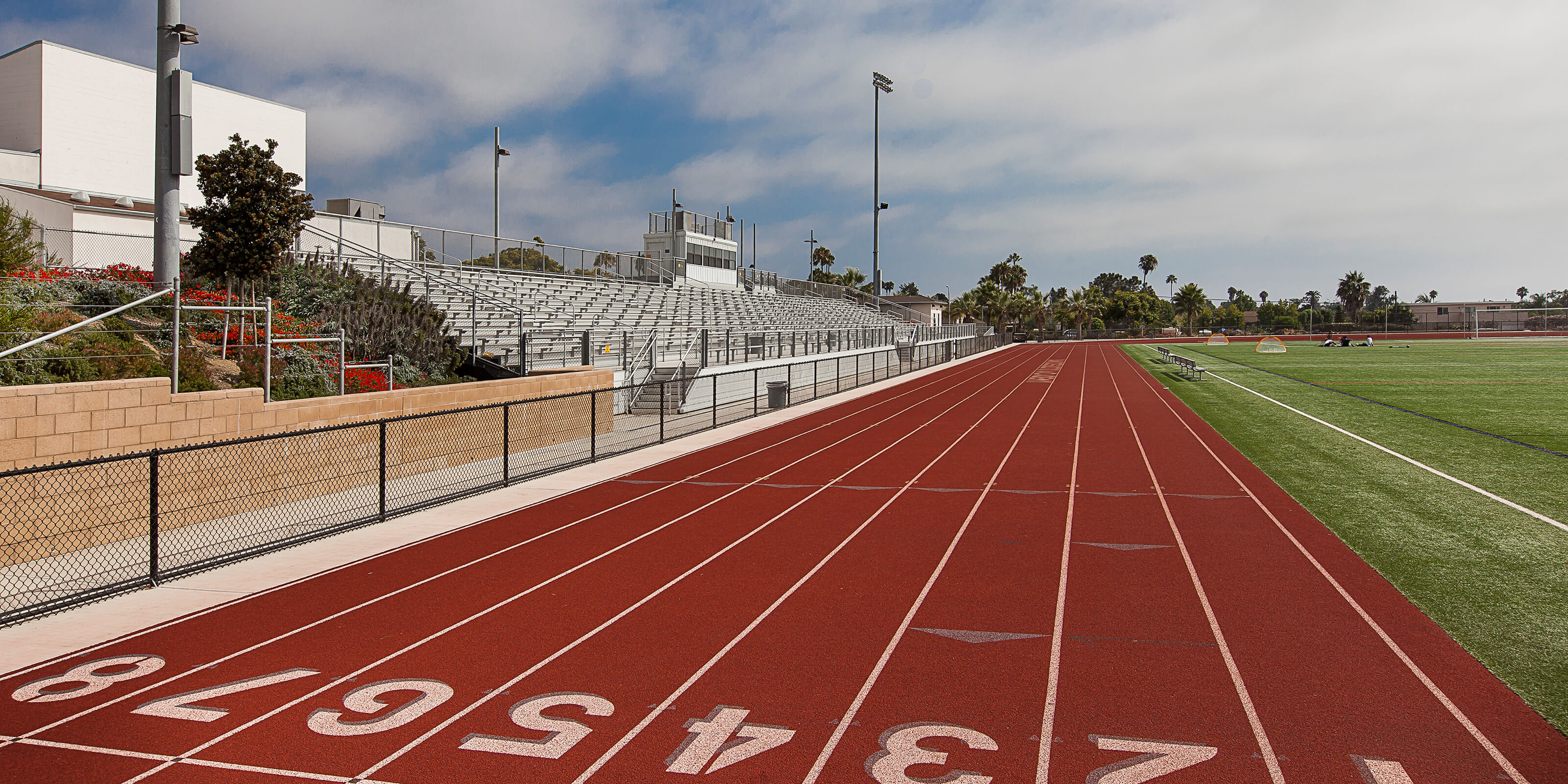 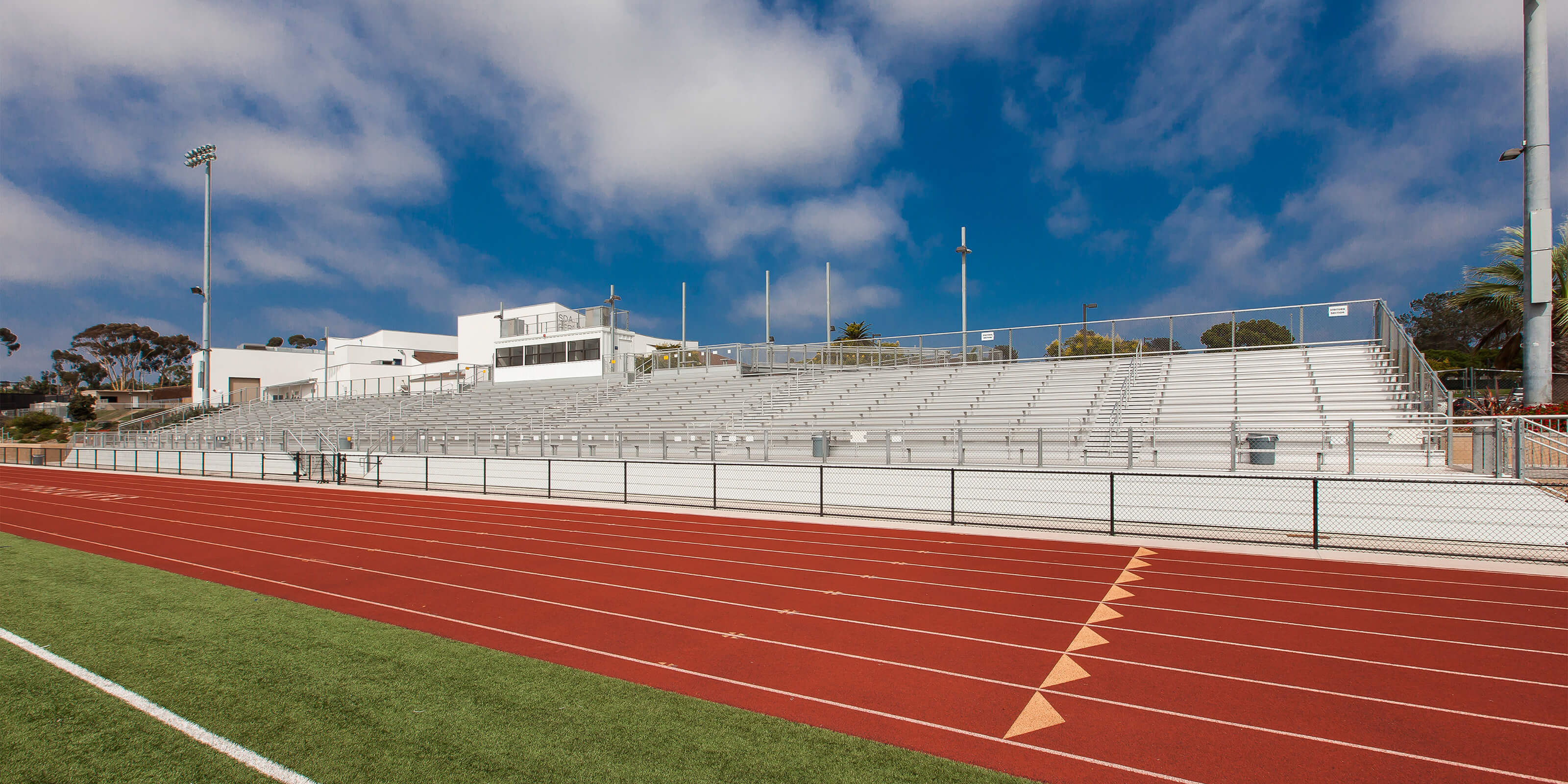