The renovation overhauled much of the existing athletics facilities to bring the high school’s athletics program into the 21st century. The main gym received new flooring, paint, retractable bleachers, and new basketball rims. The practice also received new flooring paint, and rims, and was outfitted with a large divider curtain which will be used when transforming the space for school functions such as dances. 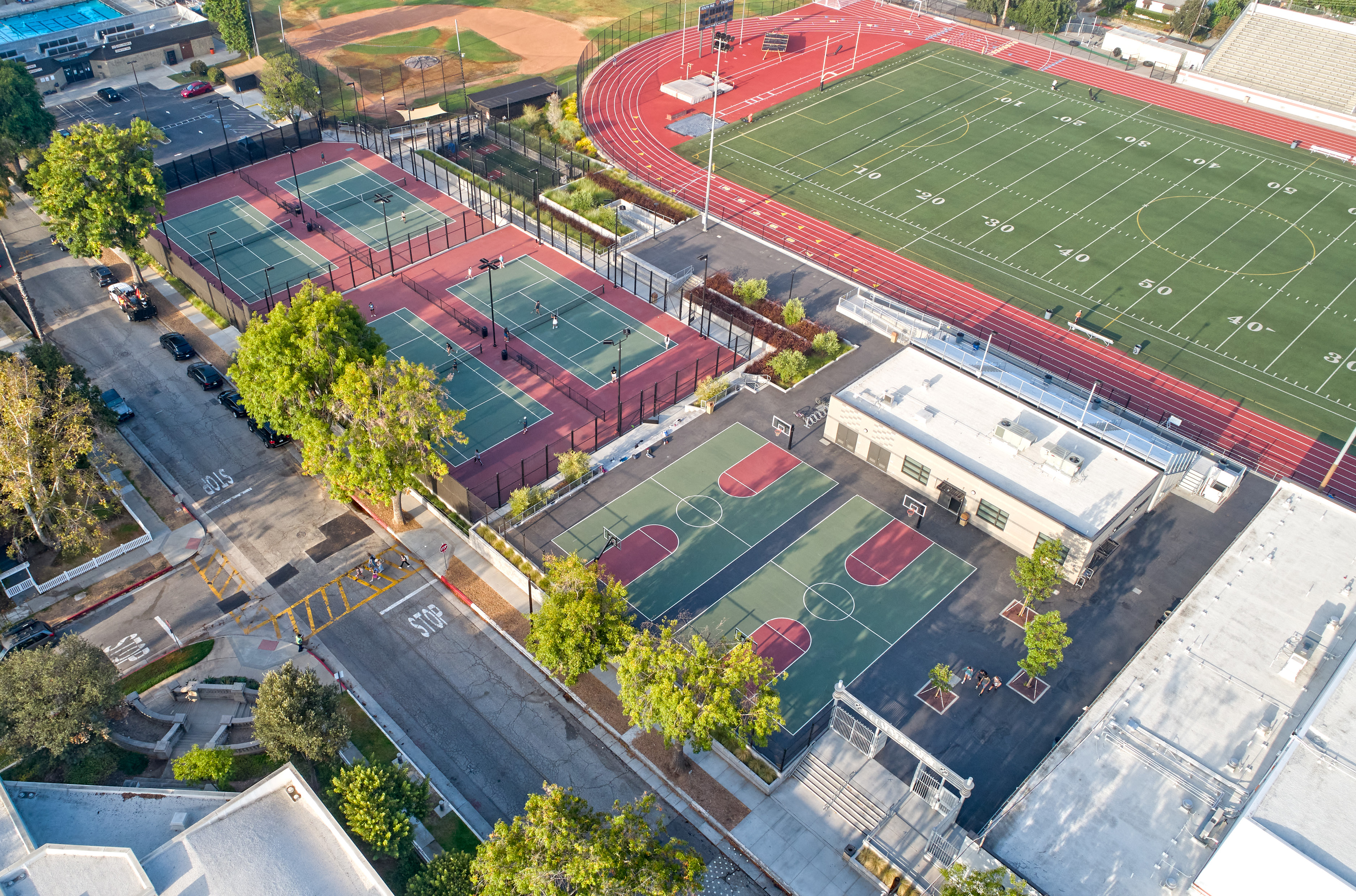 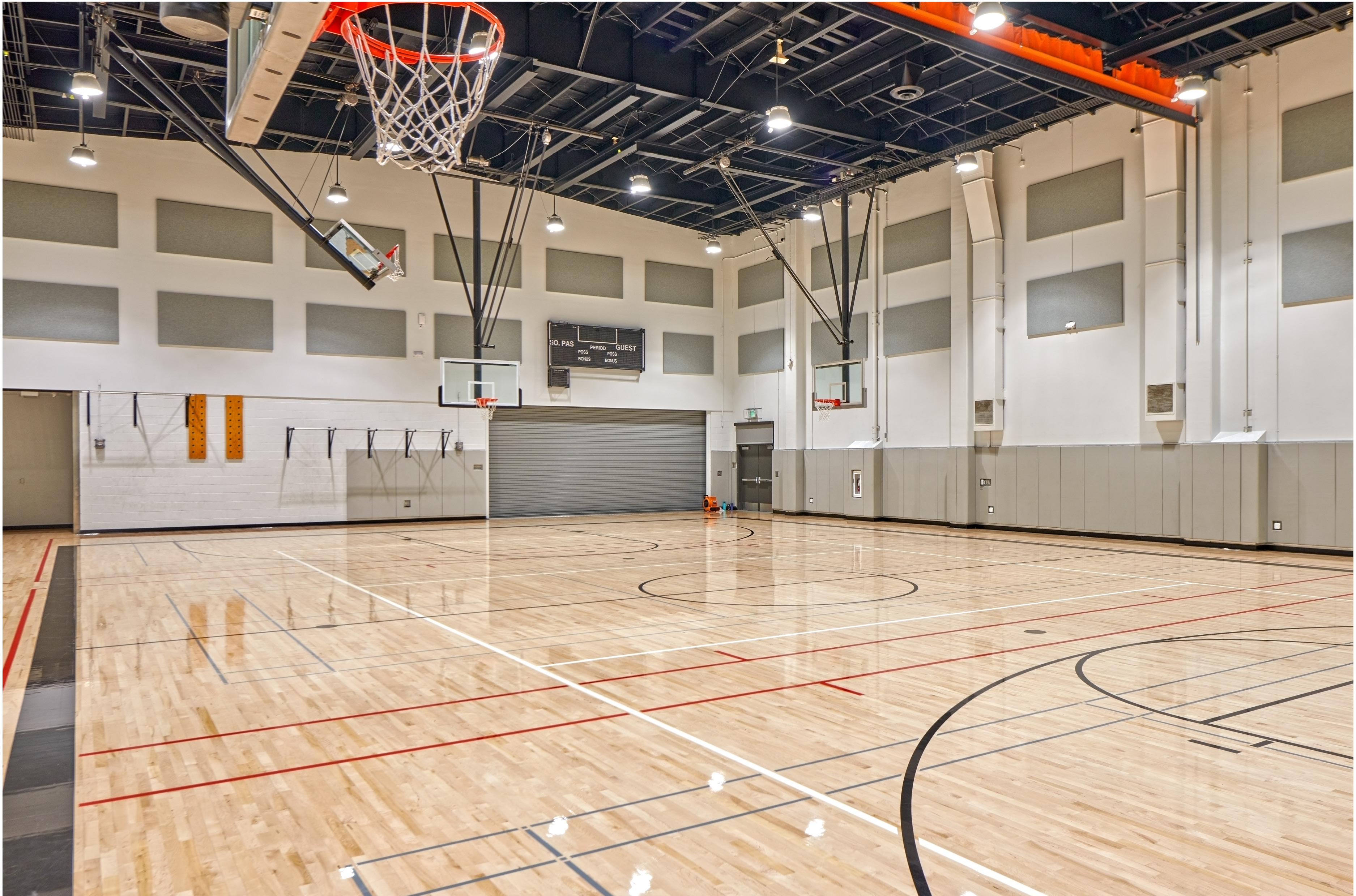 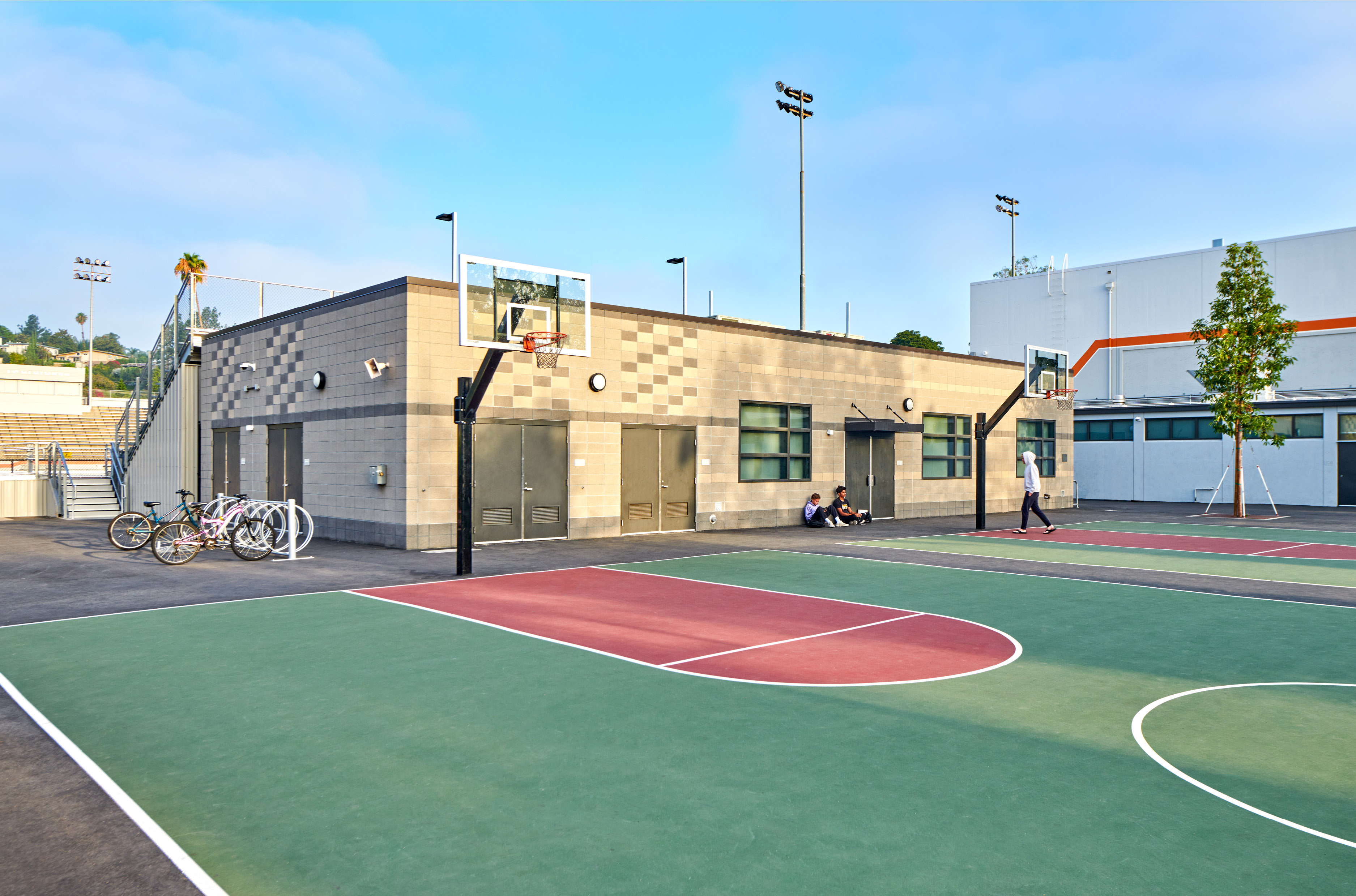 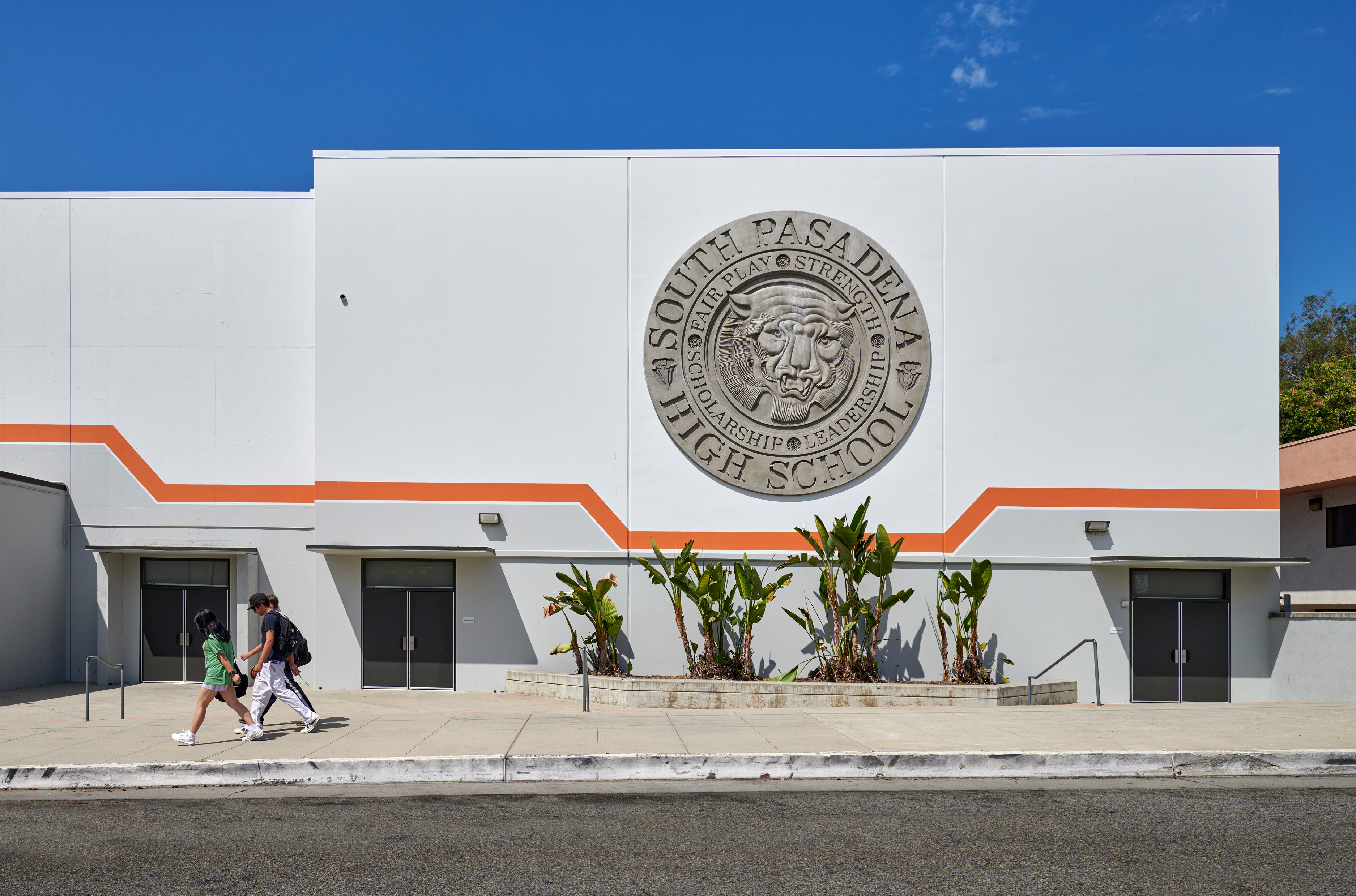 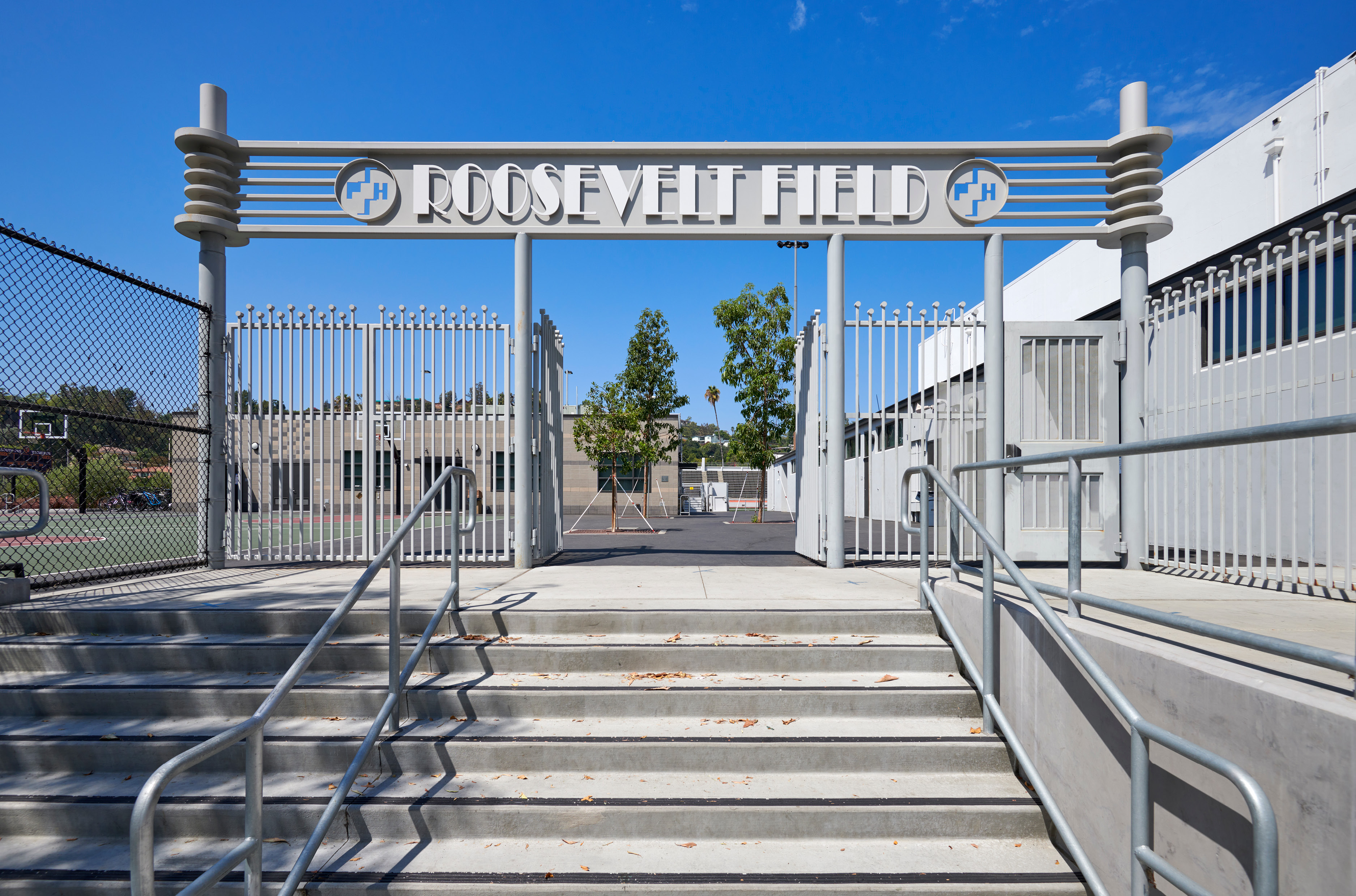