SVA reconfigured the campus’s old gymnasium into a fully modernized Arts Building. Originally considered for demolition, historical research and community input drove the decision to preserve the building’s exterior and reinvent the interior. Special consideration was paid to the structural integrity of the building. The foundation was reinforced and brought up to earthquake code while new concrete retaining walls were built on the inside, thickening the existing walls, and adding stability.

The building now houses a visual and performing arts black-box theater, an arts room, and a flex lab for science and engineering. The theatre portion will provide flexible seating for audience members, allowing for a variety of different configurations. Performances might be held as theatre-in-the-round or in a traditional seating arrangement. Space will be used for everything from lectures to dance performance where only basic technical arrangements are required. A new atrium entrance with a skylight was also added, along with a new accessible entrance on the west side to better connect to the campus. 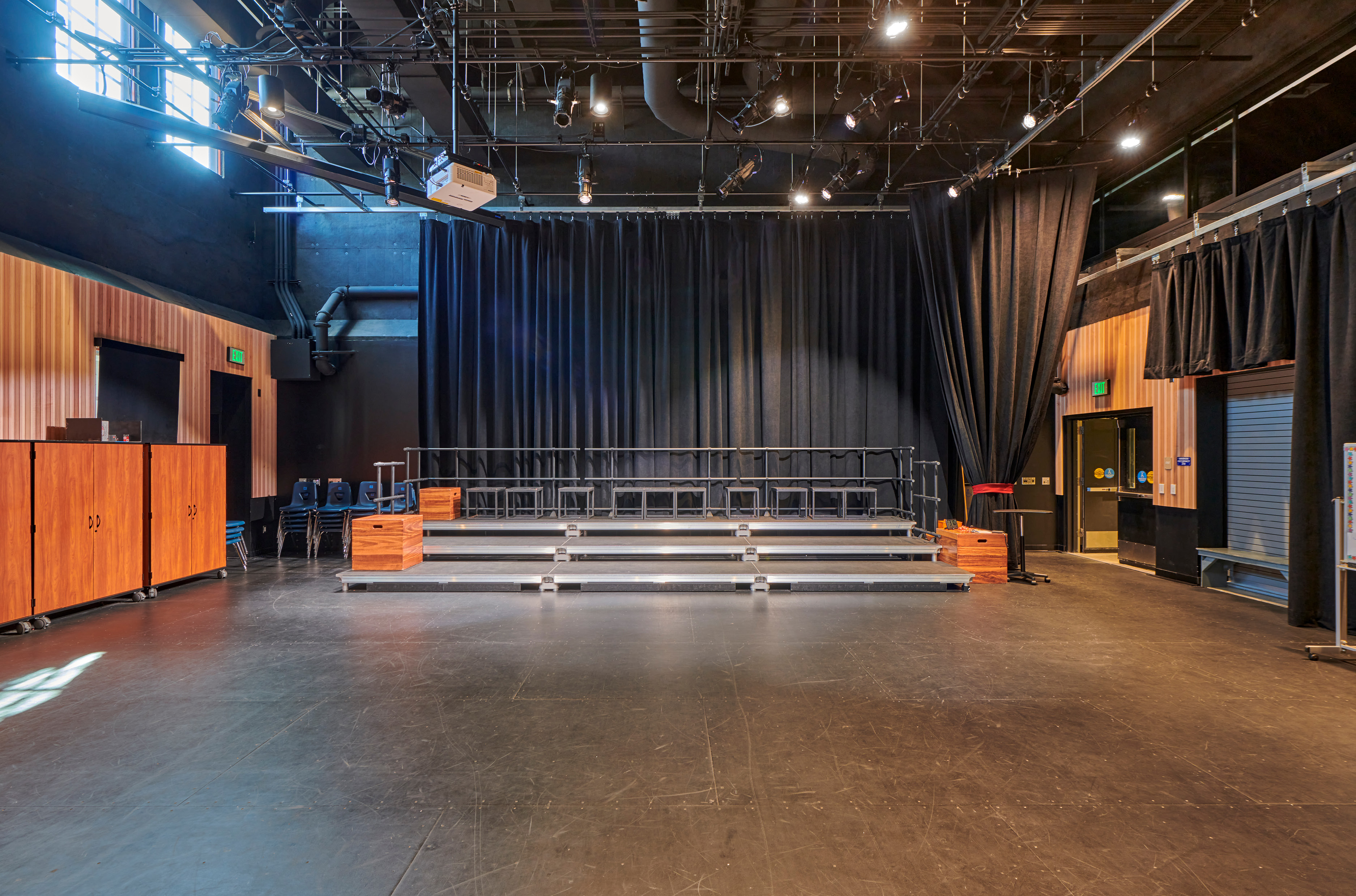 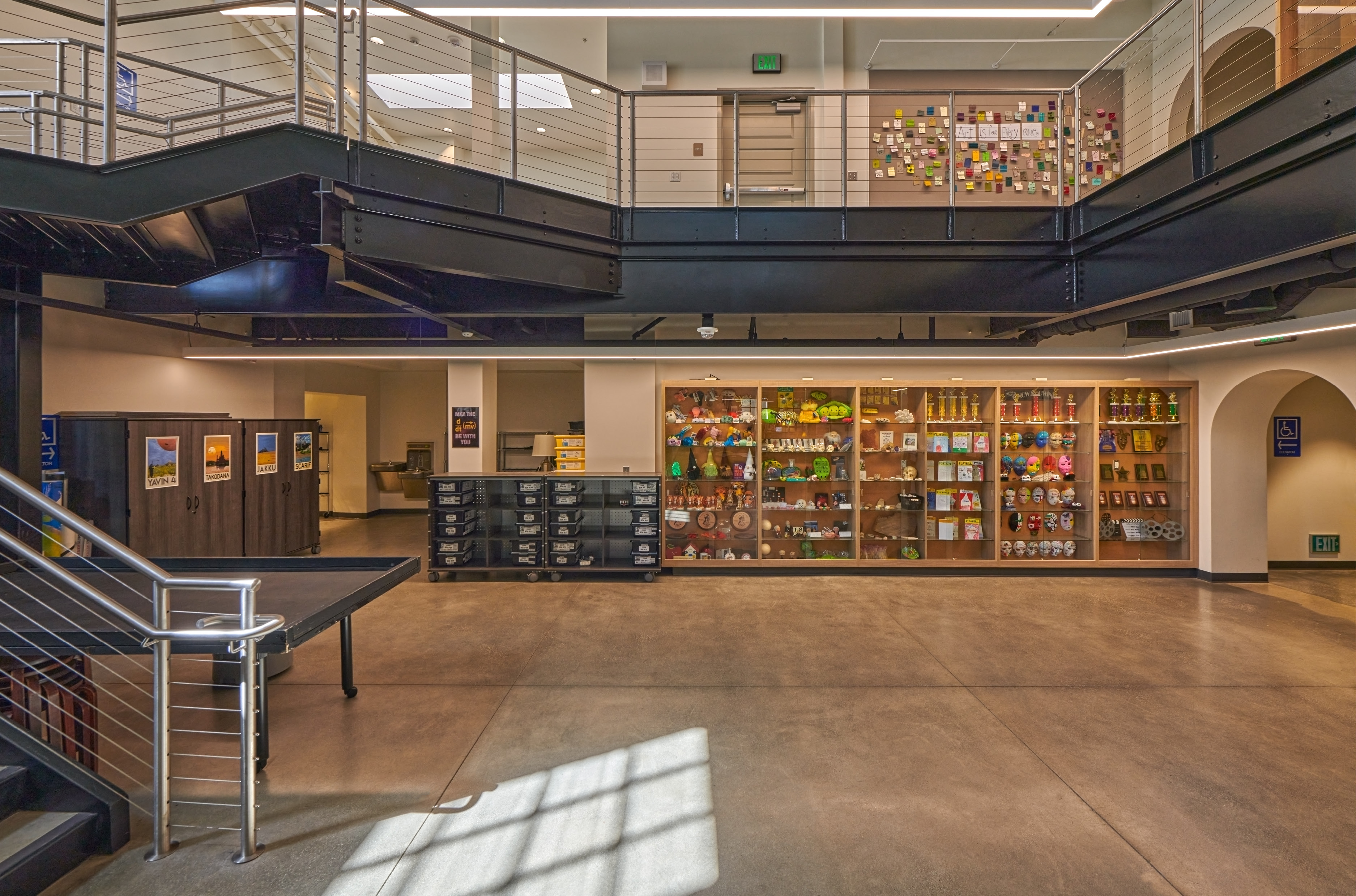 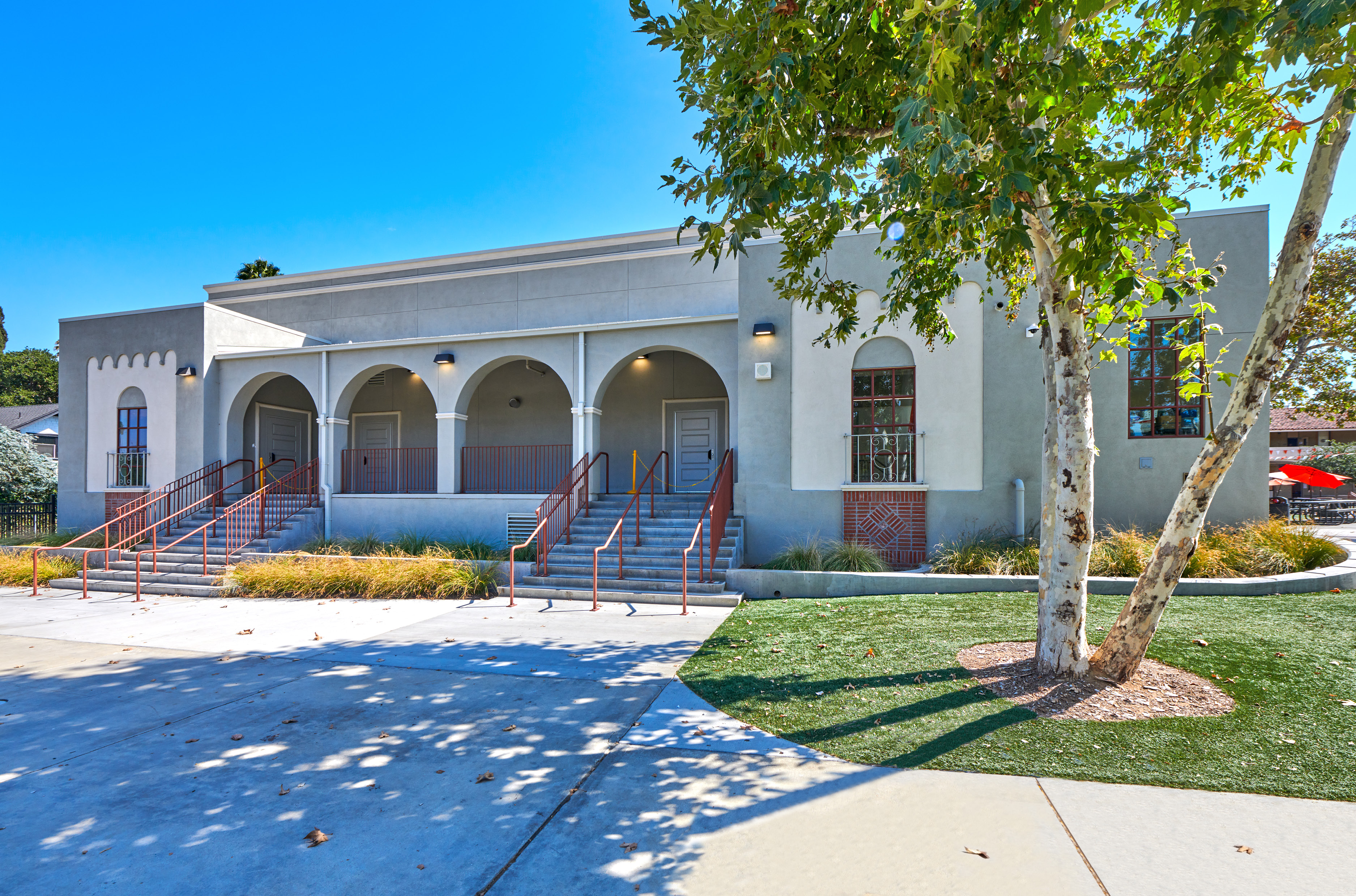 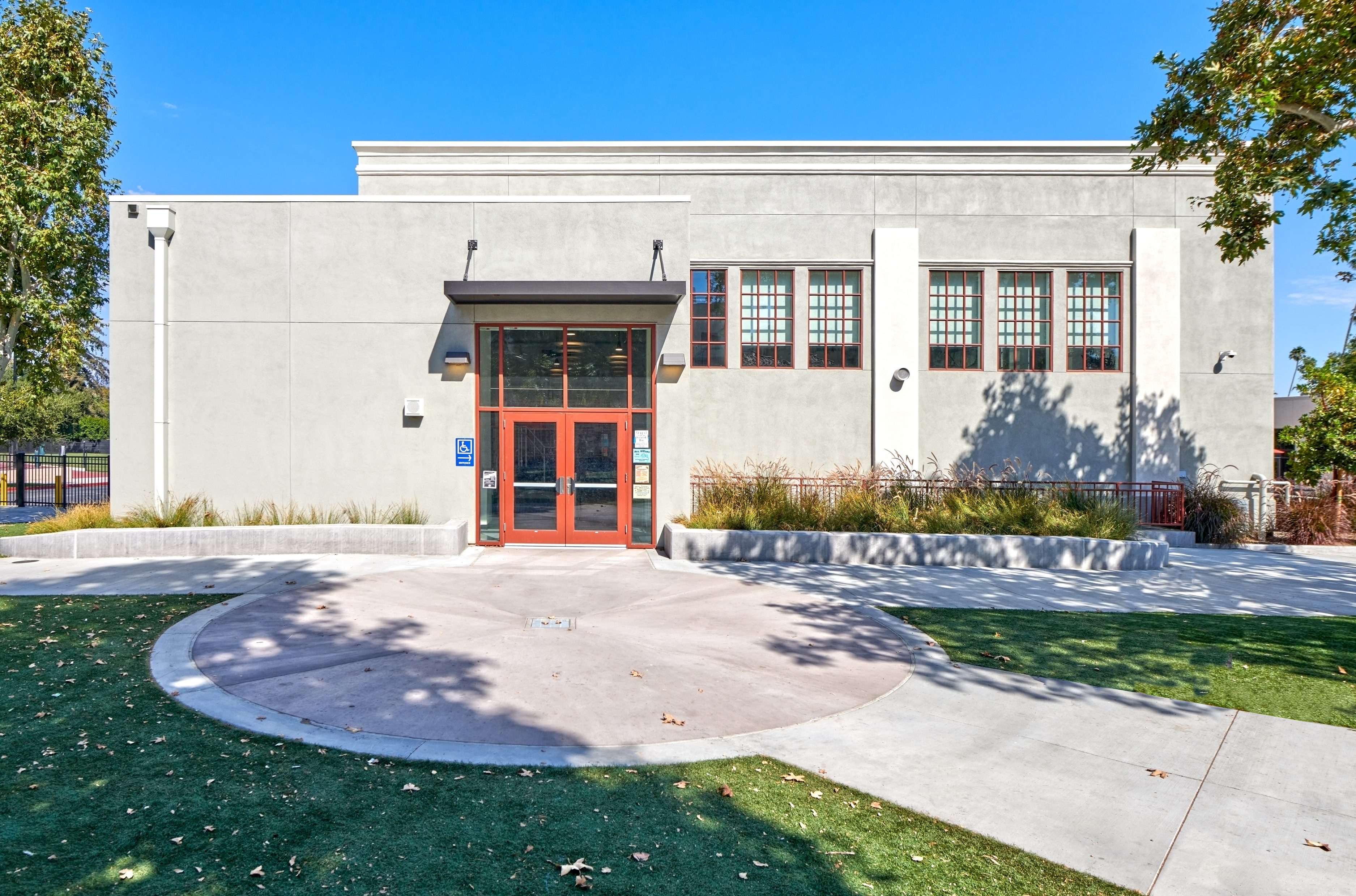 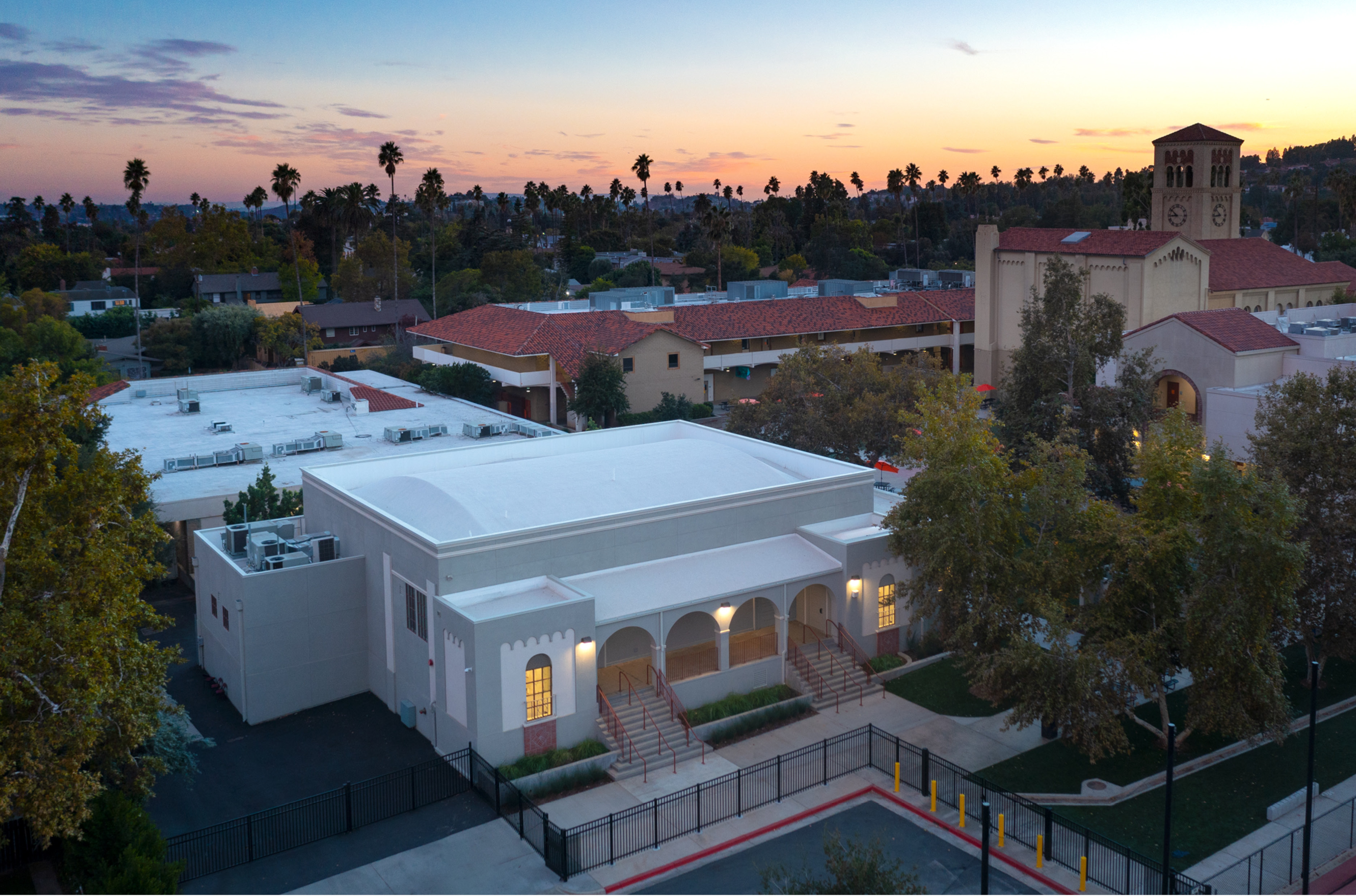 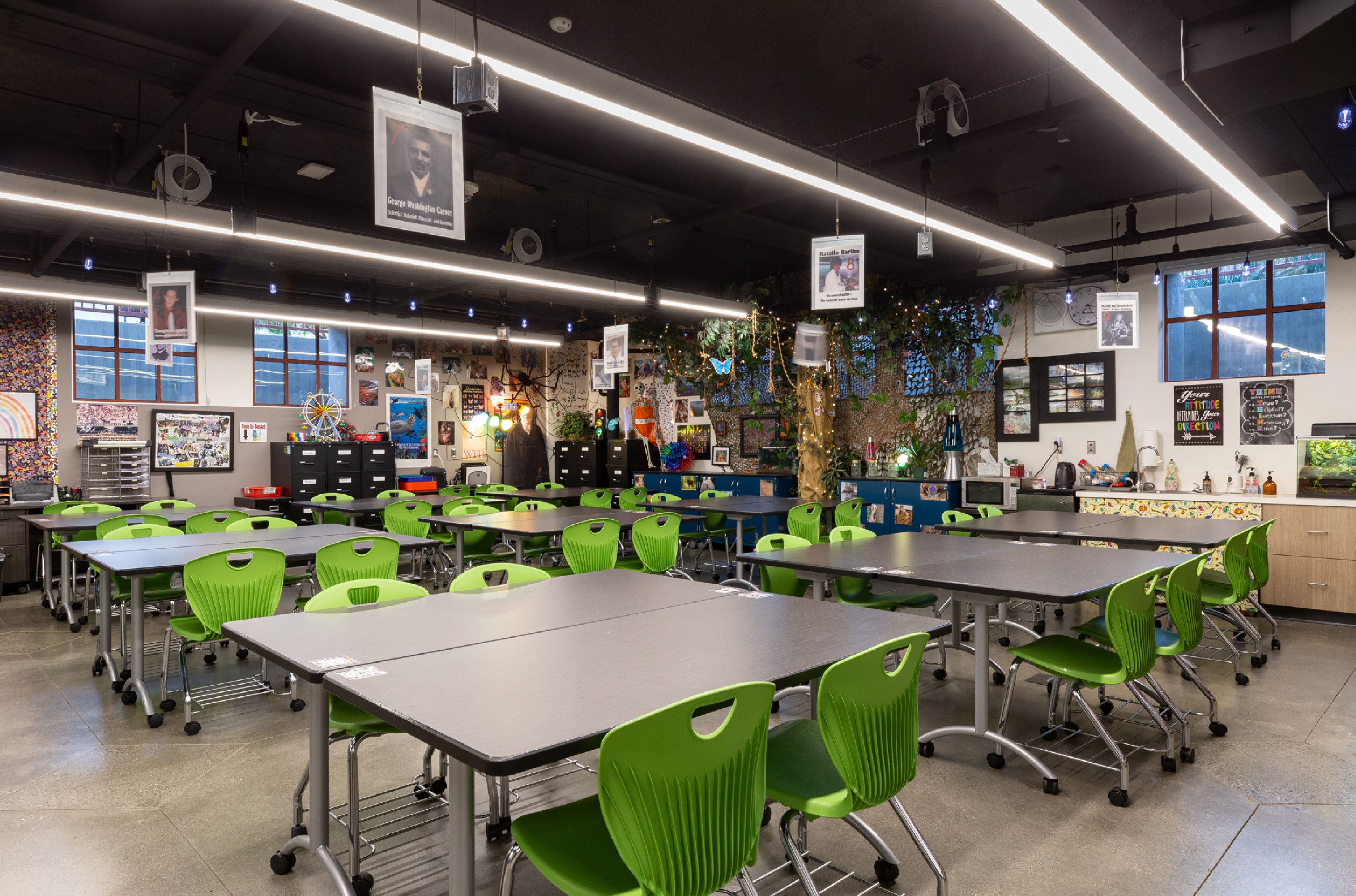 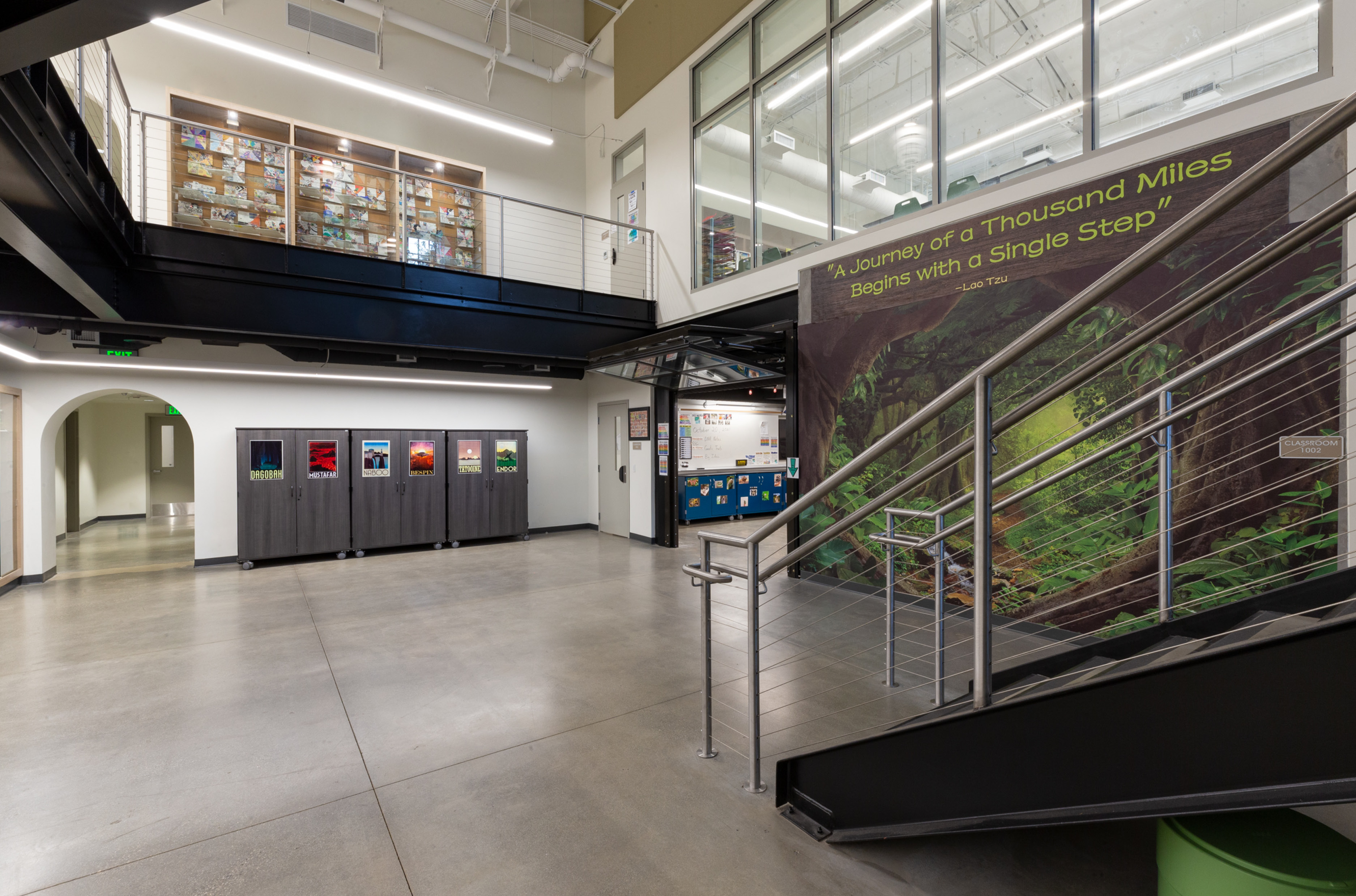